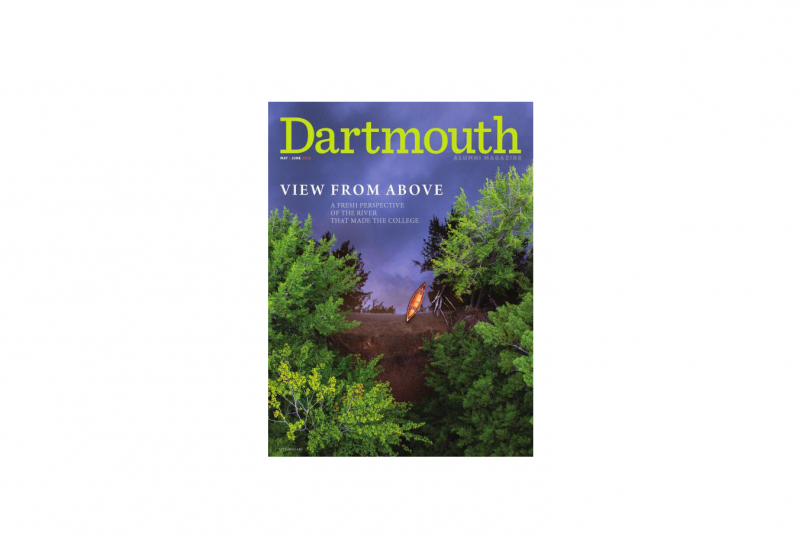 A Putin Fan
“Diplomatic Hot Spot” [May/June] validates the qualifications of  Mark Brzezinski ’87 as U.S. ambassador to Poland by referring to his father’s position as national security advisor for President Carter and by including praise from Daniel Fried.

Yet it was Zbigniew Brzezinksi who admitted in a 1998 interview with Le Nouvel Observateur that he and Carter deliberately provoked the 1979 Soviet invasion of Afghanistan by arming the mujahideen beginning six months prior to the Soviet invasion.

No more reassuring is praise from Fried, who denounced Putin’s 2007 Munich speech. Putin’s admirable speech included honorable suggestions, including his hope for nuclear and conventional arms reductions, his disgust with the U.S. hyper-use of force and U.S. disdain for international law, his view of a unipolar world with one hegemonic master as dangerous, and his disapproval of foreign “aid” for the poor that hypocritically benefits donor nations’ corporations.

Many Americans would agree with Putin’s ideas. But those who applaud U.S. invasions and hegemony felt threatened and implemented a 15-year anti-Putin smear campaign, which continues today. These policymakers bizarrely claim the speech foreshadows Putin’s alleged aims of conquest. Mark Brzezinski’s own harsh comments demonstrate that he, too, is incapable of understanding Russia’s perspective and is not “the right man at the right time,” despite Fried’s claims.

Gridiron Gold
I greatly enjoyed the article about “Swede” Oberlander ’26 (“The Man with the Golden Arm,” November/December 2021). I met the man I was introduced to as Dr. Jim Oberlander for my alumni interview as an applicant for Dartmouth’s Class of 1966. At the time he was medical director of Prudential Insurance, living in the Chicago area. After the interview, my father (Bill Sauer ’32) told me about the good doctor's accomplishments with the 1925 Dartmouth football team, including going undefeated and beating Chicago for the national championship. Imagine that: Dartmouth beating the University of Chicago for the national football championship! Not likely to be repeated.

I was reminded of all that about a year later when Dartmouth's 1962 team, with quarterback Bill King ’63, completed its own undefeated season. It was all quite an introduction to Dartmouth football.

Twin Peaks
I enjoyed your article about Ultimate star Marika Austin ’09 [“Fast and Furious,” March/April]. Just felt it should be noted that the winner of the women's club defensive player of the year is also a Dartmouth alum—Claire Trop ’21.

Thumbs Out and Up

Regarding “The Dead Zone” [March/April], nice article. It brings back a lot of great memories. On the way to get [Grateful Dead member] Bob Weir, we picked up our friend Pete, whom we knew would love to meet the band. When we were driving back from the hotel to Thompson Arena, we passed a young guy hitchhiking and Weir said, “Let’s pick him up.” Of course, we obliged and had a fun ride back, talking about concerts and music and whatever else.

As we neared the arena, we knew we couldn’t drive in with Pete and the hitchhiker, so we dropped them off. Apparently, Pete then told the hitchhiker who had been in the van. The kid came charging up the middle of the street after the van. He never caught us, but I’m sure he had a good story to tell his buddies.

Quick Thinking
Regarding “Big Picture: Olympic Flashback” [January/February], an almost non-story: Some friends took me to Sunapee [New Hampshire] for what turned out to be my last ski adventure beyond the golf course. I was walking across the area where real skiers finish out their runs when my path and that of “Chick” Igaya ’57 were about to intersect, he at speed. In some split-second magic of instinct, I jumped and he lay over very low and went right under me. Not a touch, and he was back up.

Winter Grit
I read with interest Rand Richards Cooper’s article about biathlete Susan Dunklee ’08 [“On Target,” January/February] and the story about the unstoppable three-decade Dartmouth head ski coach Cami Thompson Graves [“Behind the Podium” January/February] by Jim Collins ’84, which reinforced my pride that Dartmouth has held its place at the top of Olympic sport for more than 100 years. The issue highlighted Dunklee, Thompson, speed skater Jack Shea ’34, and other Dartmouth Olympians.

But let’s not forget my own favorite iconic downhill skier ever, the late Diana Golden ’84, a one-legged phenom who won four gold medals at the 1986 World Disabled Championships. As she said, “A pet peeve of mine is that the public refuses to view what we do as athletic. We’re competitive. I like to win.”

Brothers Joe Walsh ’84 and Rob Walsh ’88 are not far behind in my admiration: Representing the United States in the “high partially sighted” category, they racked up bronze and gold, respectively, at the fourth Winter Paralympic Games in Innsbruck, Austria.

Dartmouth has been the true grit of American winter sports for a century, producing so many dedicated cold-sport athletes—none of whom were ever “disabled.”

Out of This World
John White ’61 [“Continuing Education,” November/December 2021] cites a lot of “authorities” in support of his bizarre ideas about UFOs and aliens, but do the DAM editors really think that this is a good testimonial for the College? His ideas display a vanity—that aliens would be interested in contacting us—and an arrogance—that Homo sapiens could be capable of communicating with them—that almost beggars belief. This is not good advertising for a Dartmouth (or even a Yale) education. 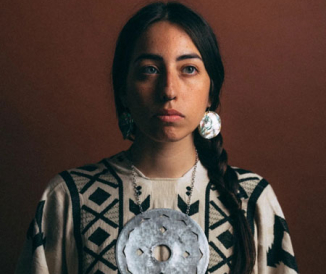 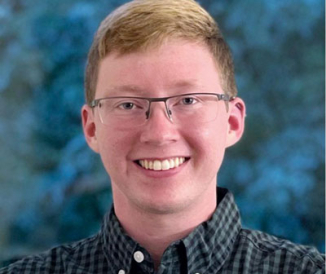 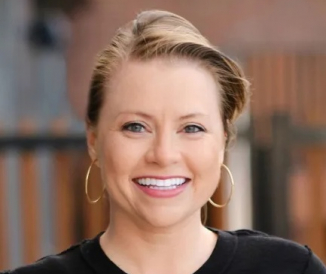 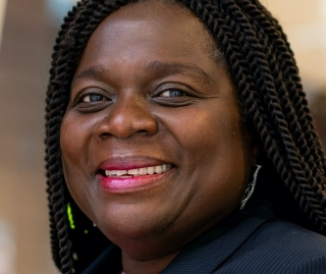 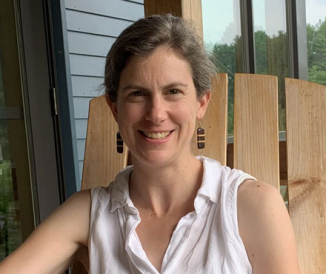 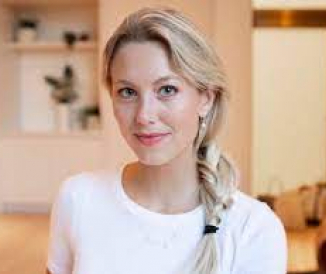 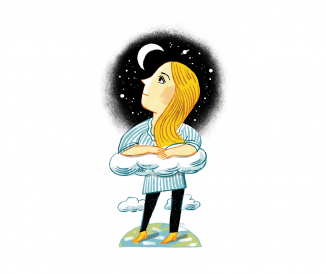 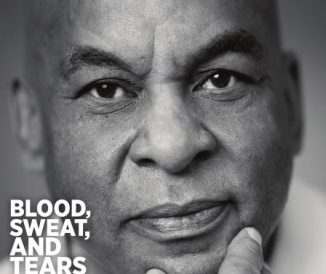 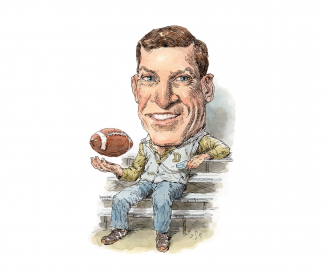