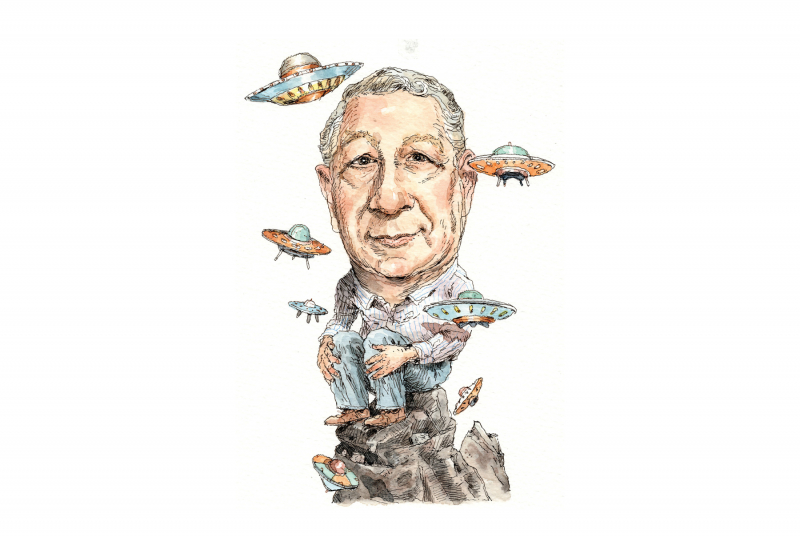 Notable: An educator focused on consciousness and human development; chronicled accounts of UFO sightings and alien encounters since childhood; lectured widely and hosted annual conferences on UFOs; published several books, including The UFO Experience: From Alien Abductions to Zeta Reticuli (2015)

“When I was 8 years old in 1947 and read that the Army Air Force had recovered a crashed ‘flying saucer’ in Roswell, New Mexico, I was fascinated—even after they retracted their statement the very next day and said it was a weather balloon.”

“At Dartmouth I stumbled across Duke professor J.B. Rhine’s The Reach of the Mind (1947), which grounded in science my interest in the paranormal. I needed that badly, because I was an ROTC student, studying naval science, and understood the need for careful, credible observations and studies.”

“I had a brief, spontaneous insightful experience in my 20s, during which I discovered a dimension to reality far beyond anything I had intellectually understood. It was a breakthrough in consciousness and showed me there are aspects to reality that science is unable to explain—beyond the four forces of energy [gravity, electromagnetism, weak nuclear force, strong nuclear force] that science deals with.”

“My interest in UFOs escalated when I was in the Navy, when I began to correspond with researchers and people who were mentioned in coverage of sightings.”

“There’s no scientific basis on which to say, ‘We humans are the only form of life in the universe.’ Surveys indicate more than 50 percent of Americans believe in UFOs.”

“My former boss, Apollo 14 astronaut Edgar Mitchell, told me he was utterly convinced that we humans are in contact with aliens, primarily because high-ranking officials of several national governments, on the basis of their military studies, told him so.”

“The recent admission by the Pentagon that UFOs are real and demonstrate advanced technology and inexplicable flight characteristics [the June report from the Unidentified Aerial Phenomena Task Force] is probably part of a larger operation in which they are preparing the public to receive information that otherwise could freak out a whole lot of people.”

“Despite recent revelations, I still believe there is a government coverup of actual contact between select members of the military and the intelligence community and aliens. I can only guess the purpose is the arranging and exchange of information about alien technology for tacit permission to continue abductions of people.”

“I believe the ultimate revelation yet to come is the admission there are hybrid alien-humans among us. My research leads me to believe children have indeed resulted from abductions, and these children may well have been reintroduced to human society—for what purpose remains to be seen.”

“I’ve concluded there is no single answer to explain UFOs. There are reports credibly rendered by sane and sensible people that are best understood as terrestrial in origin, rather than extraterrestrial. Others could be meta-terrestrial. There may be a more advanced civilization, which began on this planet but was able to adapt to an underwater environment and develop technology at the same time. Reports of UFOs bursting up from the ocean and taking off into the sky are not necessarily Venusians or Martians—they may be another form of Earth life.”

“At 82, I’m committed to deepening my own understanding of metaphysical and spiritual traditions—and enjoying big doses of ‘Vitamin G’: time with my grandchildren.” 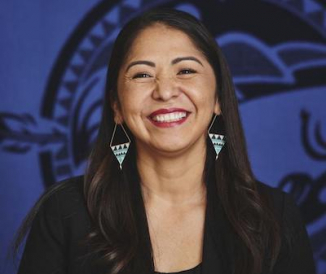 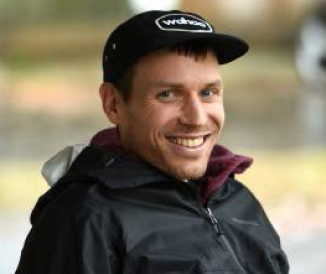 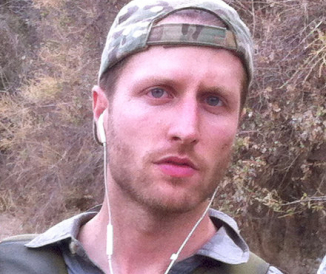 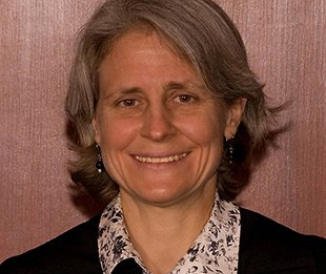 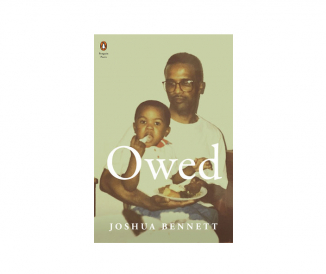 Books
“America Will Be”
A poem by professor Joshua Bennett 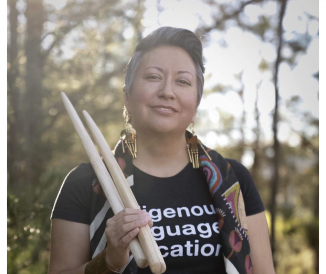 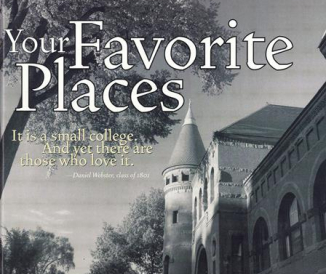 From the Archive
Dartmouth’s Favorite Places

The spots on campus where we blazed our trails, made our history, and changed our lives. 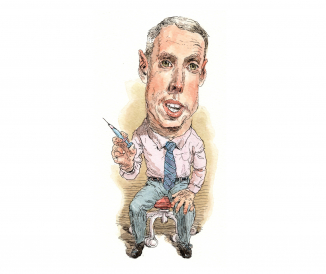